← more from
Sterns Music
Get fresh music recommendations delivered to your inbox every Friday. 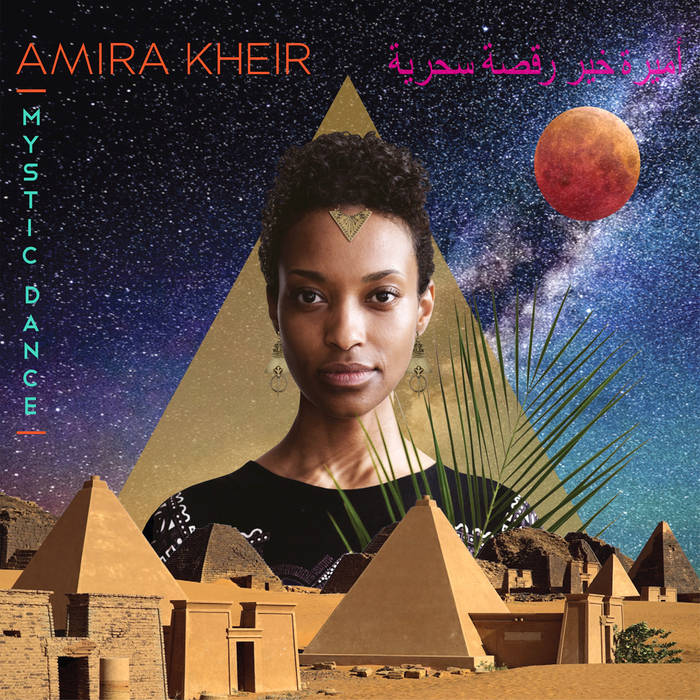 Ian Black a lot of strong tracks here. some lovely 'camel-gait' rhythms. all performed with feeling and skill. great guitar work and multiple influences, but the voice is uniquely soulful and engaging. check it out. you wont be disappointed.

Amira's new album 'Mystic Dance' is a marriage of the traditional with the modern. Its elegant, organic form allows for ancient songs to sit side-by-side with more recent classics of the genre, not forgetting, of course, Amira's own compositions or, indeed, a version of Kurt Weill's 'Speak Low'. It is a celebration of ancient East African roots that have been catapulted into futuristic desert blues, and it compels us to expand our vision.